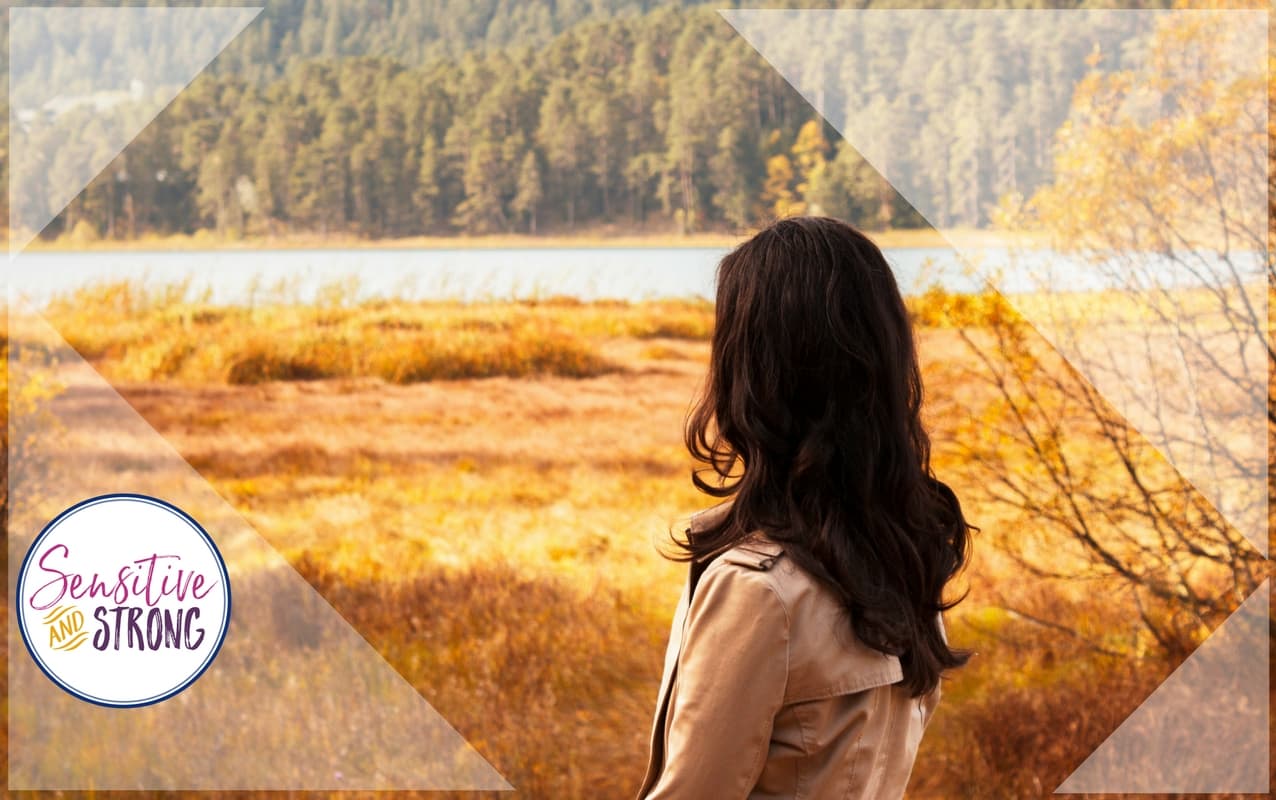 I’m used to people who don’t quite get me.

I spent my first twenty-one years with a mother who regularly said, “I will never understand why on earth you would want to _____”

Fill in that blank with

And I’ve spent my last twenty-seven years with a husband who still says, “I will never understand how you can possibly _______”

Fill in this blank with

In our best moments, we realize that God made each of us different. But in the everyday ordinaries of life, we’re quick to forget.

Even when friends and members don’t quite get me, I know that if push comes to shove they’ve got my back. 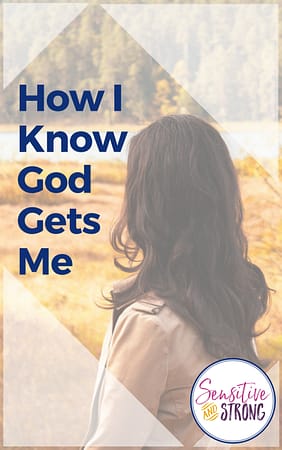 So, yeah. I’m used to being different. But oh, how I hate feeling high maintenance!

The spoken words seem so innocuous.

But their underlying messages are isolating.

They’re the opposite of the two magical words of connection: “Me, too!” They all boil down to the two minimizing words of rejection: “You’re alone.”

I long for someone to get me rather than dismiss me.

Now he was teaching in one of the synagogues on the sabbath.

And just then there appeared a woman with a spirit that had crippled her for eighteen years. She was bent over and was quite unable to stand up straight.

When Jesus saw her, he called her over and said, “Woman, you are set free from your ailment.”

When he laid his hands on her, immediately she stood up straight and began praising God.

But the leader of the synagogue, indignant because Jesus had cured on the sabbath, kept saying to the crowd, “There are six days on which work ought to be done; come on those days and be cured, and not on the sabbath day.”

But the Lord answered him and said, “You hypocrites! Does not each of you on the sabbath untie his ox or his donkey from the manger, and lead it away to give it water?

And ought not this woman, a daughter of Abraham whom Satan bound for eighteen long years, be set free from this bondage on the sabbath day?”

I just love how Jesus juxtaposes:

I totally geek out over the way Jesus transforms something as simple as rope into a complex metaphor for untying, bondage, and burdens.

He’s got her back, all right!

Then, I see something I’ve never noticed before.

One word leaps off the page and straight into my heart.

One word makes me gulp for breath.

One word moves me to tears.

But here’s what gets me:  Jesus didn’t have to say it.

He could have just said “eighteen years.” He could have used that all-too-familiar You-Are-So-High-Maintenance tone that says (without actually saying)

But He didn’t. Instead, he said:

This one word tells me that God gets

He knows how I long for someone to get me, not dismiss me.

Jesus’ inclusion of this one little word assures me:

It’s not just that He’s got me.

A special little gift for you: