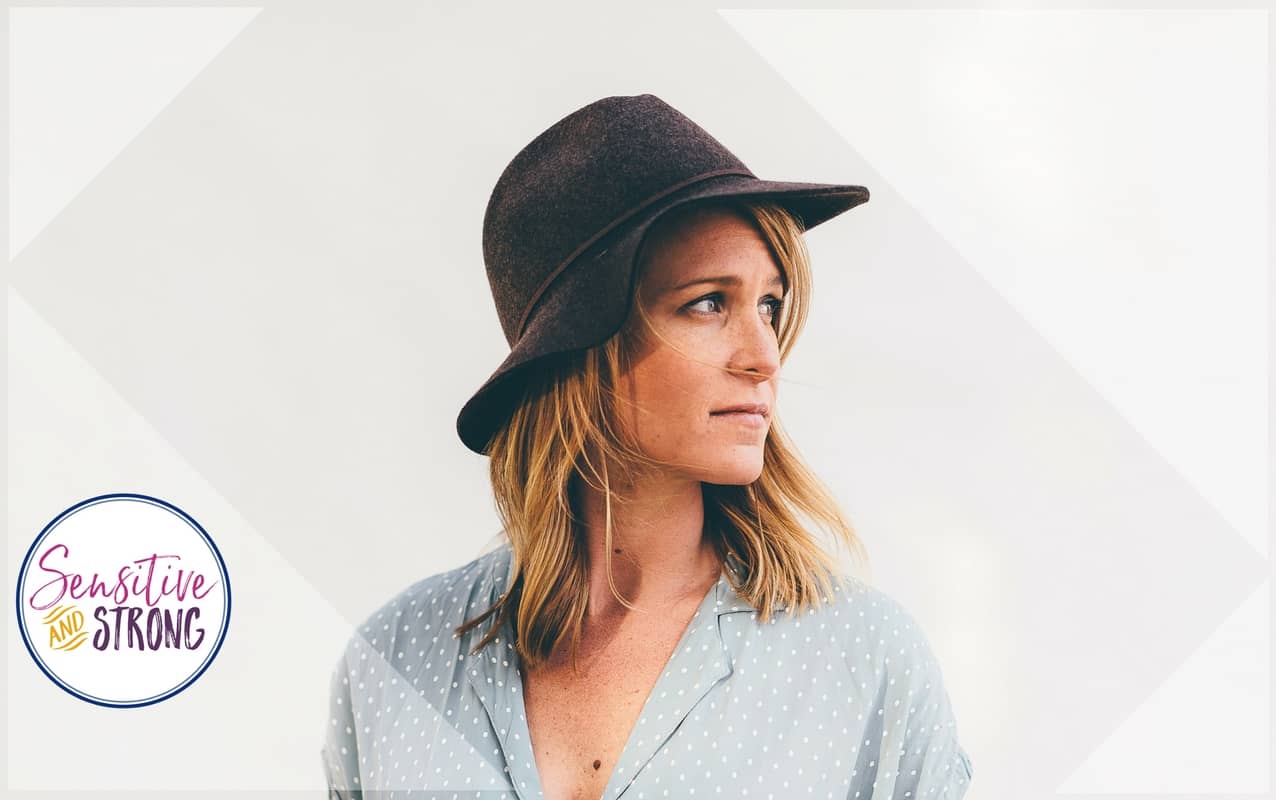 My husband is a Disagreeable Giver!

Doesn’t sound like one of the most romantic thoughts that could cross my mind after more than a quarter century of marriage.

But it’s certainly one of the most important.

This epiphany hit while I was listening to Adam Grant‘s Global Leadership Summit* talk “Give and Take: A New Perspective on Leadership” in which he describes four types of people:

But it’s the Disagreeable Givers who, according to Grant, are the most misunderstood and undervalued.

They invest endlessly in the people and causes they care deeply about.

They just don’t care about how they come across. 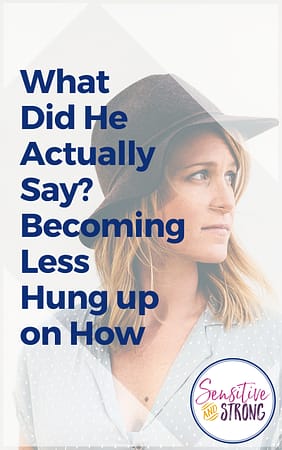 What Happens When I Get Hung Up on How

A few weeks ago, a scenario that’s played out thousands of times in our marriage started to run according to script.

Daniel and I were in the kitchen, and he said something that ticked me off.

I started to react but in the nick of time remembered that I’m trying to ask myself, “What problem is he trying to solve?”

Which forced me to recognize that I was all set to react without knowing the facts.

Well, I may be an ENFJ, but I’m an NF who scores high in analytical reasoning. I expect my emotions to be grounded in data, thank you very much!

To answer before listening—
that is folly and shame.

The answer was simple:

I’m about to react not to what Daniel said. Or even why he said it.

I’m about to react to how Daniel said what he said.

I’m waaaaaaaay too hung up on how.

Focus on Why and What Before How

Now, I’m not suggesting that how other people speak to us isn’t important.

I am simply confessing that I have been way too hung up on how, to the exclusion of why and what.

When I paused in the kitchen to ask myself Why did he say that? I knew, without even asking Daniel, that the over-arching answer would be:

And when I asked myself, What did he actually say? the answer was something so simple and reasonable, I’ve already forgotten it.

(Clearly, my brain is still transitioning from “less drama” to “more delight”!)

A timely blog post from Sheila Wray Gregoire titled “Believe He Means Well” showed up in my Email inbox the next day. Which reminded me of Patty Newbold’s marriage mantra:  “Assume Love.”

Sure, it’s important in any relationship** that we discuss how we communicate with each other.

But how doesn’t deserve top billing.

Not for me, not this year.

And I’m convicted that my knee-jerk reaction to my husband’s how prevents me from hearing his why and what.

When I find myself getting all bent out of shape over how — and I start gearing up to turn lawyer, judge, and jury — I’m telling myself:

Don’t react without the facts.

Only then, ask how.

When is how a hot button for you?

**Note: This blog post reflects one woman’s experiences, reflections, and insights in a marriage between two well-intentioned but flawed individuals. It does not attempt to speak to any relationship that includes abuse, addiction, adultery, abandonment, and/or apathy. Such relationships are beyond the scope of this post and may need the intervention of a trained counselor.