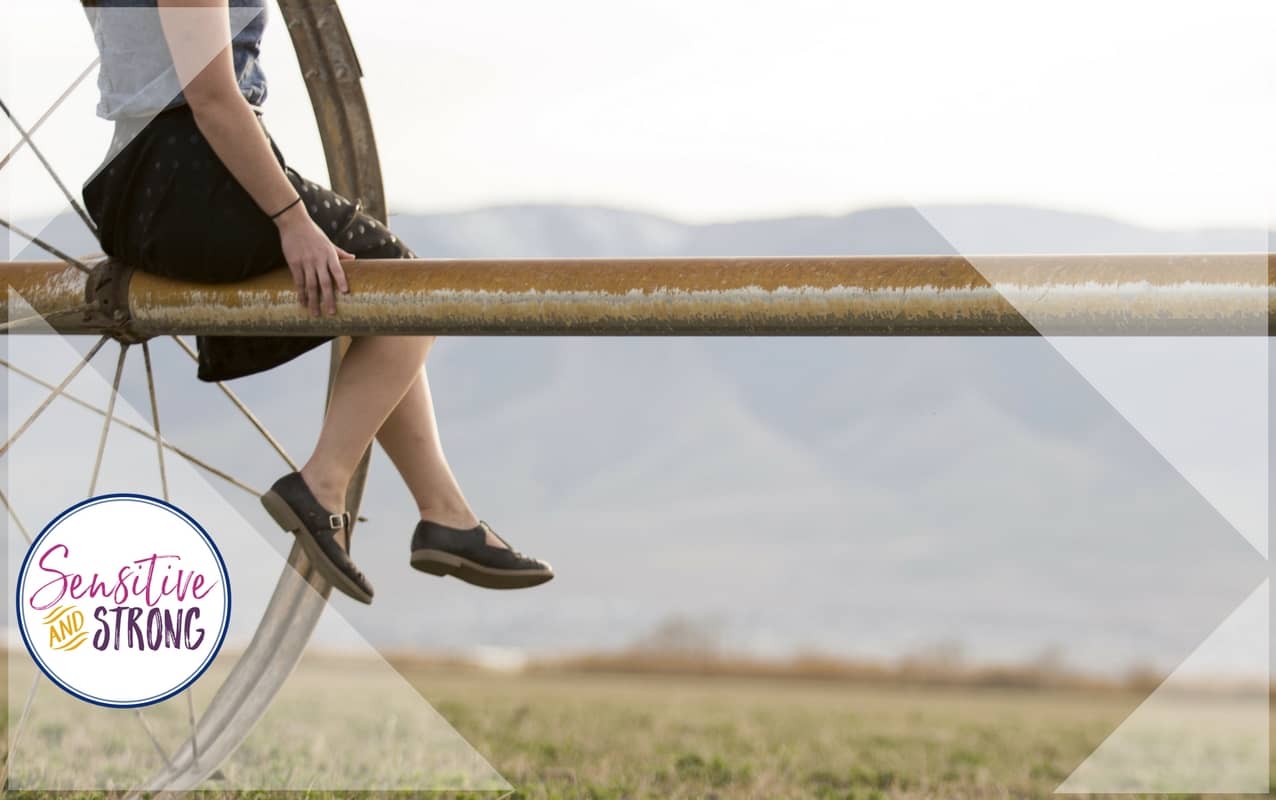 But tonight has been well worth a few hours of lost sleep.

Dinner with girlfriends at my favorite Mediterranean restaurant followed by a live performance of Shakespeare’s Much Ado About Nothing.

I haven’t had this much fun in…forever!

I smile, sigh, and start to unpack my purse.

My hat, gloves, and earmuffs were at the top of my purse all evening … practically falling out, in fact.

Oh well. I can order new ones.

The next morning, sticker shock dials my mood way down.

If I’d known these cost so much, I would have … 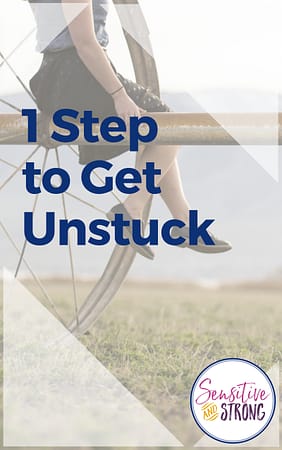 According to Experiential Learning Theory, we cycle constantly through four stages which I remember this way: 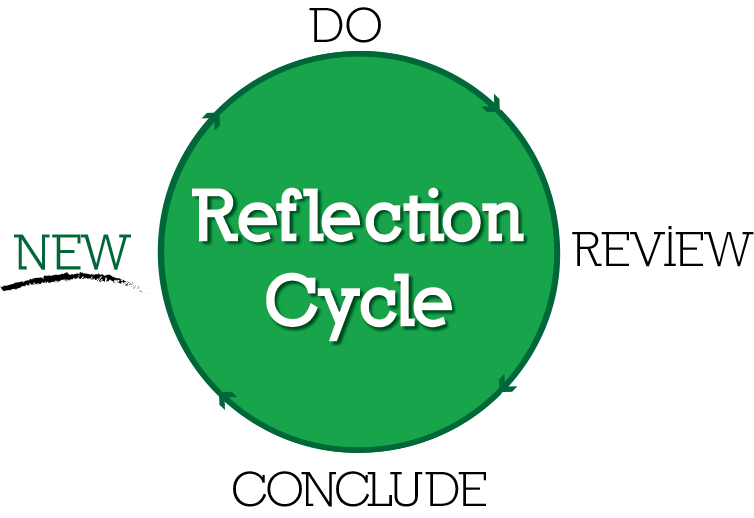 I stuffed my hat, gloves, and earmuffs in my purse and took them to the play. When I got home, I searched for them and discovered they were gone.

2) REVIEW – I reflect on the experience.

I realized that my purse had been so full, the hat, gloves, and earmuff bundle had been precariously close to the top of my purse all evening.

3) CONCLUDE – I learn from the experience.

I learned that my purse was too small for everything I needed to take with me for the evening. My careless cramming came with a pricetag — replacing my hat, gloves, and earmuffs cost more than the theater ticket.

I chose to re-order the items I’d lost. Other options were certainly available to me. But the key point here is that I’ve taken action.

Also, I’ve initiated a new habit — zipping my purse shut before leaving the car. If it’s too full to zip, it’s too full. Again, there are other options. But the proof that I’ve learned is that I’ve taken action.

I did not stay stuck.

Getting un-stuck quickly is still new for me.

I used to get stuck without any clue why and stay stuck because I didn’t know what to do.

Here’s how the same scenario would have played out in the past: 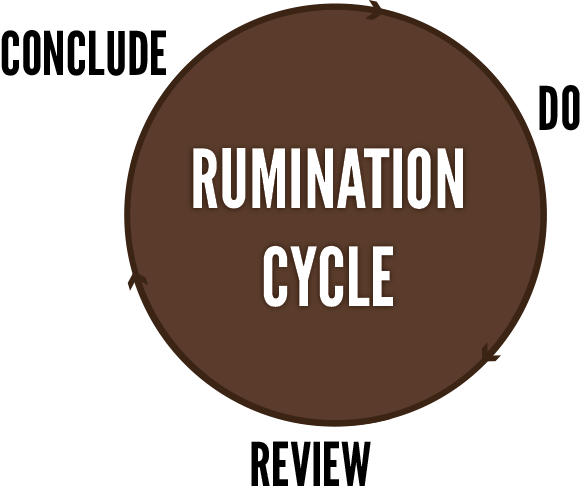 I stuffed my hat, gloves, and earmuffs in my purse and took them to the play. When I got home, I searched for them and discovered they were gone.

2) REVIEW – I rehash the consequences.

What’s the one step on the Reflection Cycle that’s glaringly absent from the Rumination Cycle?

Taking NEW action is the one step to get unstuck.

While ordering my replacement hat, gloves, and earmuffs, I once again jumped the track from Reflection to Rumination.

You don’t need these right now. Wait until it gets colder.

It felt so logical, I almost cancelled the entire order.

So when — September?  October?  November?  How will I remember?  What if we have a cold spell next week?  I guess getting a headache from cold ears will teach me a lesson…

That paralyzing helpless feeling started to tighten my stomach and tense my shoulders. And these days, I recognize what that feeling means:

1)  I’m not choosing. I can’t take new action because NEW isn’t on the Rumination Cycle.

2) I’m choking on fear and blame and shame and judgment. I’m becoming self-absorbed rather than solution-oriented.

Get Off the Wheel

The Reflection Diagram really needs to be 3-D, shaped like an open-ended roller coaster rather than a closed circle.

When you start getting unstuck by taking new action, you break the self-reinforcing Same-Old-Thing power of the Rumination Cycle.

The next time you feel stuck, 1 step will help you grow beyond the hamster wheel that goes nowhere.