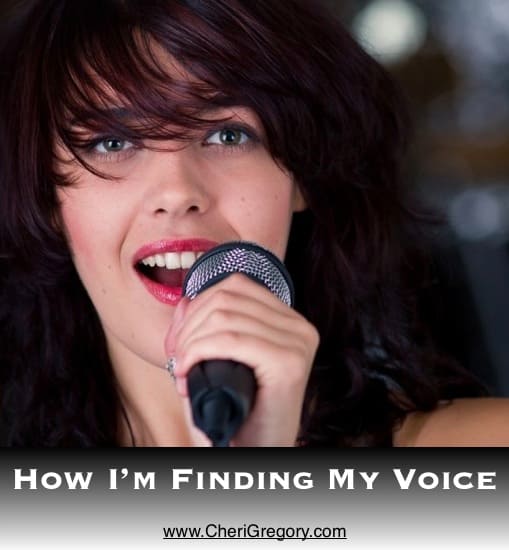 2013 was the year my tools quit working.

Of course, they hadn’t been working for a very long time.

So, 2013 was the year I finally became aware that my old tools weren’t working.

I’d finally stood up to the tyrant named Perfectionism. Called him out for the crimes he’s committed against my mother, against me, against my daughter.

And so, after years of silent submission, I began finding my voice.

Determined not to cave in to People-Pleasing one minute longer, took a ride on the all-or-nothing pendulum.

I started saying “NO!”

Shrapnel flew as I freely gave unsolicited pieces of my mind.

Oh, what I fool I just made of myself!

How could I have said that?

I did it again?!? Will I never learn?

Lingering between “no longer” and “not yet.”

Grasping for new tools and trying desperately to learn how to use them.

I hate not knowing what I’m doing.

I hate making so many mistakes.

For protection–of my pride as much as anyone else’s feelings–I withdrew.

Wondered if I was losing my mind.

After all, isolation was a huge part my eating disorder.

Had I stumbled onto the “Go back to Start” square in life’s game of Chutes and Ladders?

Or was I, perhaps, in a time of quiet preparation for coming changes?

Earlier this week, I spoke some difficult, unpopular truths.

And although I wish my voice had not shaken, that I had used more precise diction, that I had ended strongly rather than trailing off in emotion, I did not stay silent.

Yesterday, I advocated for myself.

I made a clear statement. My tone was neutral but firm. I did not elaborate or explain.

I did not say silent.

Last night, as anger flashed and crisis threatened, I quietly said, “No. Not now.” I did not melt down. I did not fight fear for fear. I did not run and hide. I waited. I rested. I prayed.

Today, I have an idea of what to ask, what to say.

I don’t know what I’m doing.

I will probably make mistakes.

I will not stay silent.

And learning to use it well.